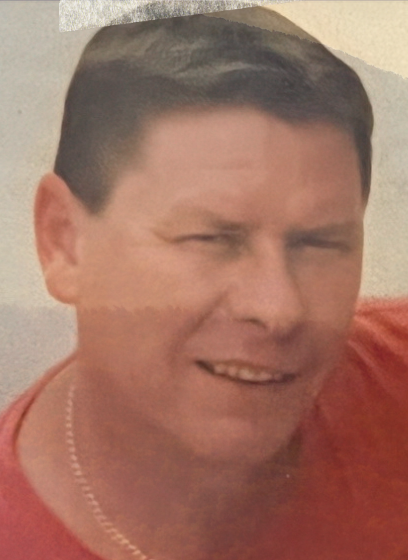 Larry Earl Adams, (1946-2022), ”Larry-Bob” is our family’s newest guardian angel.  He passed peacefully on July 10th at his home in Walland. Larry is survived by his wife of 40 years, Barbara Adams, and his sister Vicki Adams Patranc.  He made a lasting impression on his 2 children, Hugh Adams and Lori Miles.  He also carries on his legacy in his grandsons, Cory Miles and Gage Miles. He graduated from Maryville High School and then became a local hero by joining the US Air Force.  His love for aircraft (other than flying on it) took him to a several decades-long career with Delta Airlines. Larry was a long-time resident in Atlanta and came back home to enjoy his final years. His love of Jeeps and Vettes is only out-shined by his love of guns.  He relished in a Spring ride on his Harley to Cades Cove and Sevierville. “Paw”  refused to show weakness. He always seemed like he could take on anything that came his way, even when you knew he was in pain, you never really knew how much. He was a respectable, honest, hard-working man who came from a simpler time, and only ever wanted to pass on what he knew to his grandchildren. He always yearned to go back to those simpler times, and you could see that from his love of Western movies, particularly John Wayne. We would all sit down and watch a couple of Westerns with him every now and then. Watching these with him made us understand the importance of tradition, honor, and chivalry, and anytime we had a question, we all knew that we could always depend on him. If you had the pleasure of knowing him, take a quick moment and reflect on the first thing that pops into your mind – it probably made you giggle.  He always had a “1-liner”. Larry will be dearly missed but this world is MUCH better for having him in it for his brief stay. The family will be having a private service.

To order memorial trees or send flowers to the family in memory of Larry Earl Adams, please visit our flower store.